YZ DESIGNS thought we would get involved with a good local cause and sponsor St Nicholas Football Team, or St Nicks as they are affectionately known to the locals of Yate.

St Nicholas Football Team are based in Yate (same as YZ DESIGNS) and share the same passion as we do for football…you’ll understand why if you pop over to our about us page. 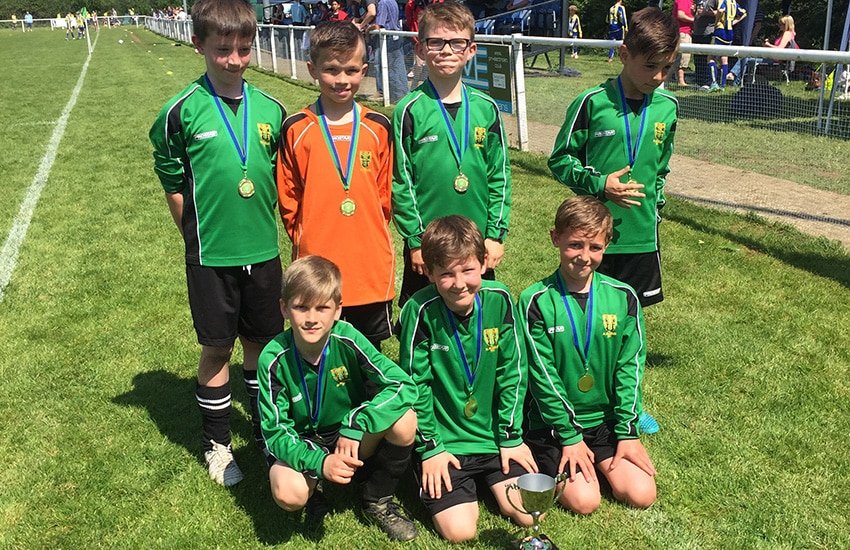 St Nicholas play at The Ridings, Wickwar Road, Chipping Sodbury, Bristol, South Gloucestershire BS37 6GA. You can always pop down to cheer them on most weekends during the football season.

They are also hosts to one of the best local football tournaments in the South West. Hundreds of local teams and players turn out to play in a very competitive 6 a side tournament.

St Nicholas FC was founded in 1974 to provide football in the Yate and Chipping Sodbury areas for boys from the ages of nine to eighteen years old. In 1979 it was officially named ‘St Nicholas Youth Football Club and soon began its first ever girls team.

We wish St Nicholas Football Club all the very best of luck in the coming seasons and we hope to play a part in helping to sponsor them in order to make the kids happy.

We hope that you get the chance to see one of the many St Nicholas teams in action soon and be soon to cheer them on and give them all of the local support thats needed, just like we are doing. 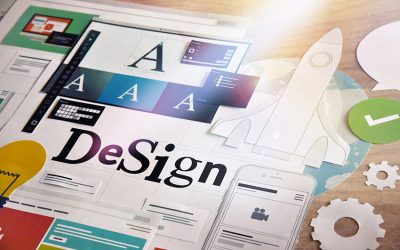 As years go by, marketing trends keep on changing. Read our article and discover seven graphic design styles and trends you should keep an eye on! 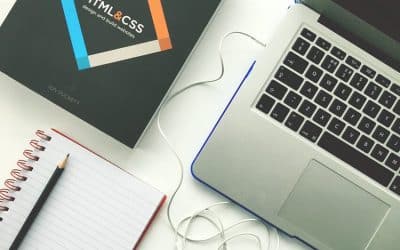 Let’s Get Trendy: The Top Web Design Trends of 2019

Here are 2019’s best website design ideas to keep your designs ahead of the curve.